The first worldwide network of international tax lawyers with a specific focus on helping YOU become an international / global entrepreneur, a global citizen, go offshore, use tax havens for YOUR benefit, protect YOUR assets and make them "untouchable", increase YOUR earnings, reduce costs and taxes (even to zero), and find the best opportunities in the world for YOU. A network that is not about us, but about YOU, the client, how to serve YOU better, how to make YOU more satisfied 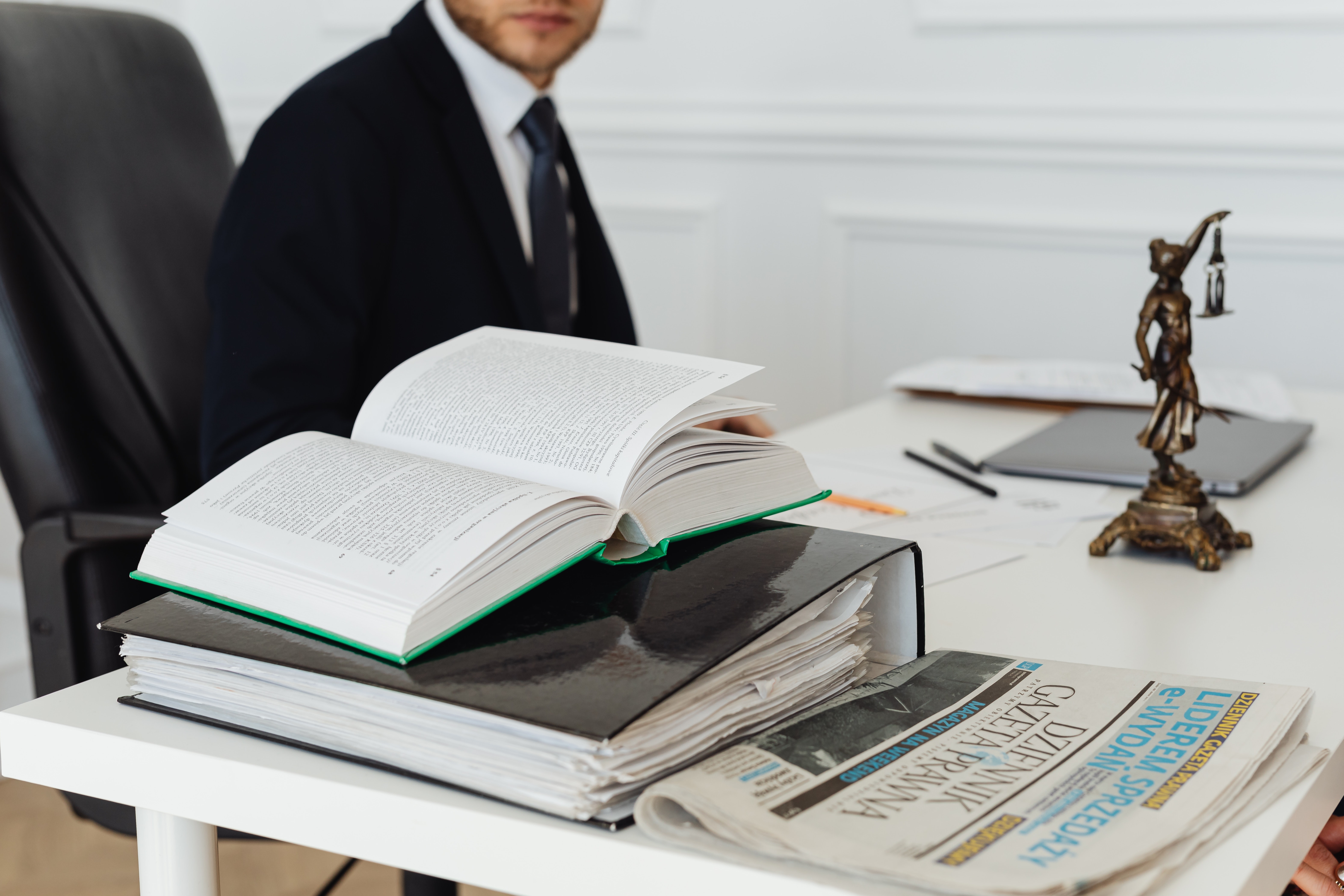 Contact us to get in touch with an international tax lawyer 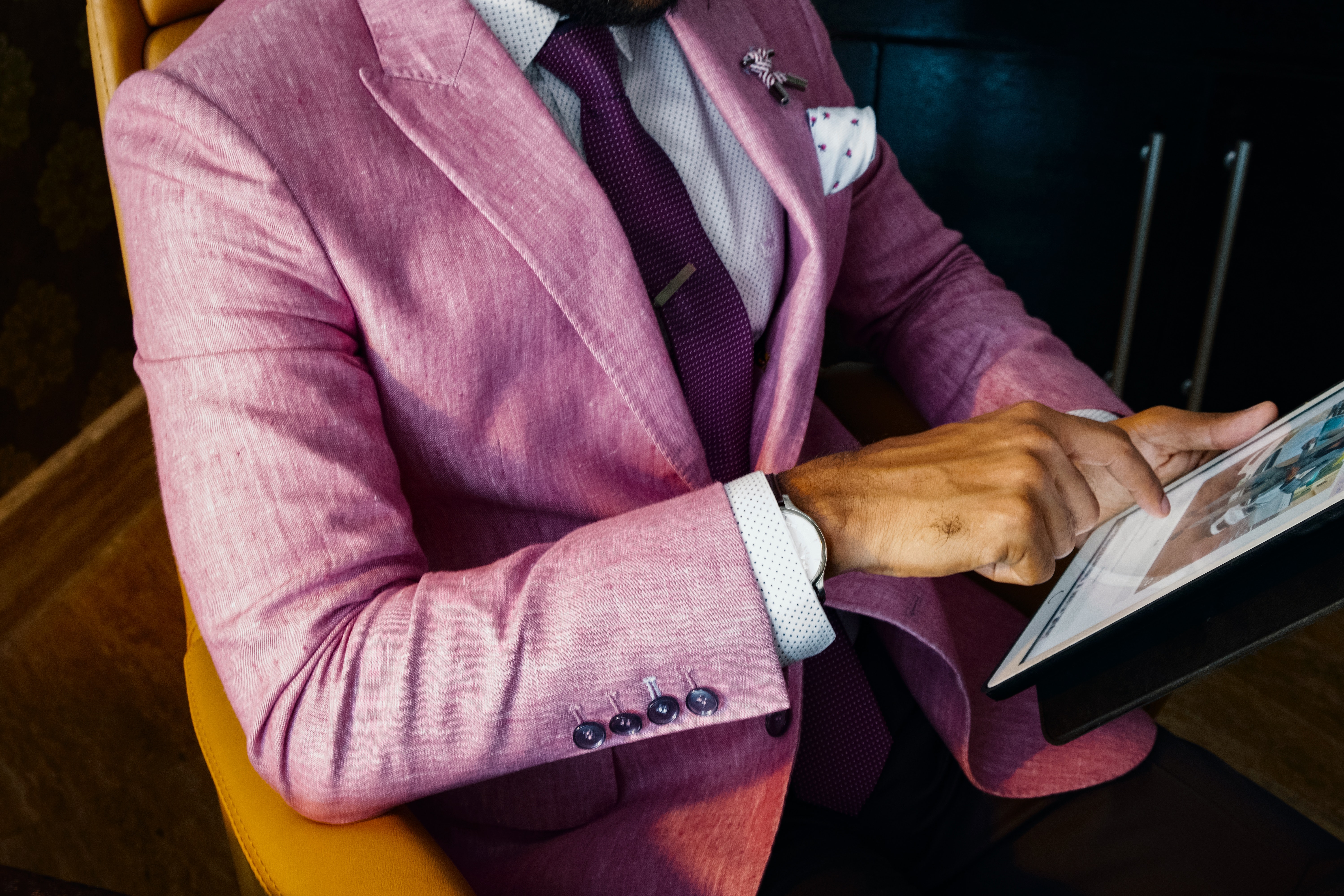 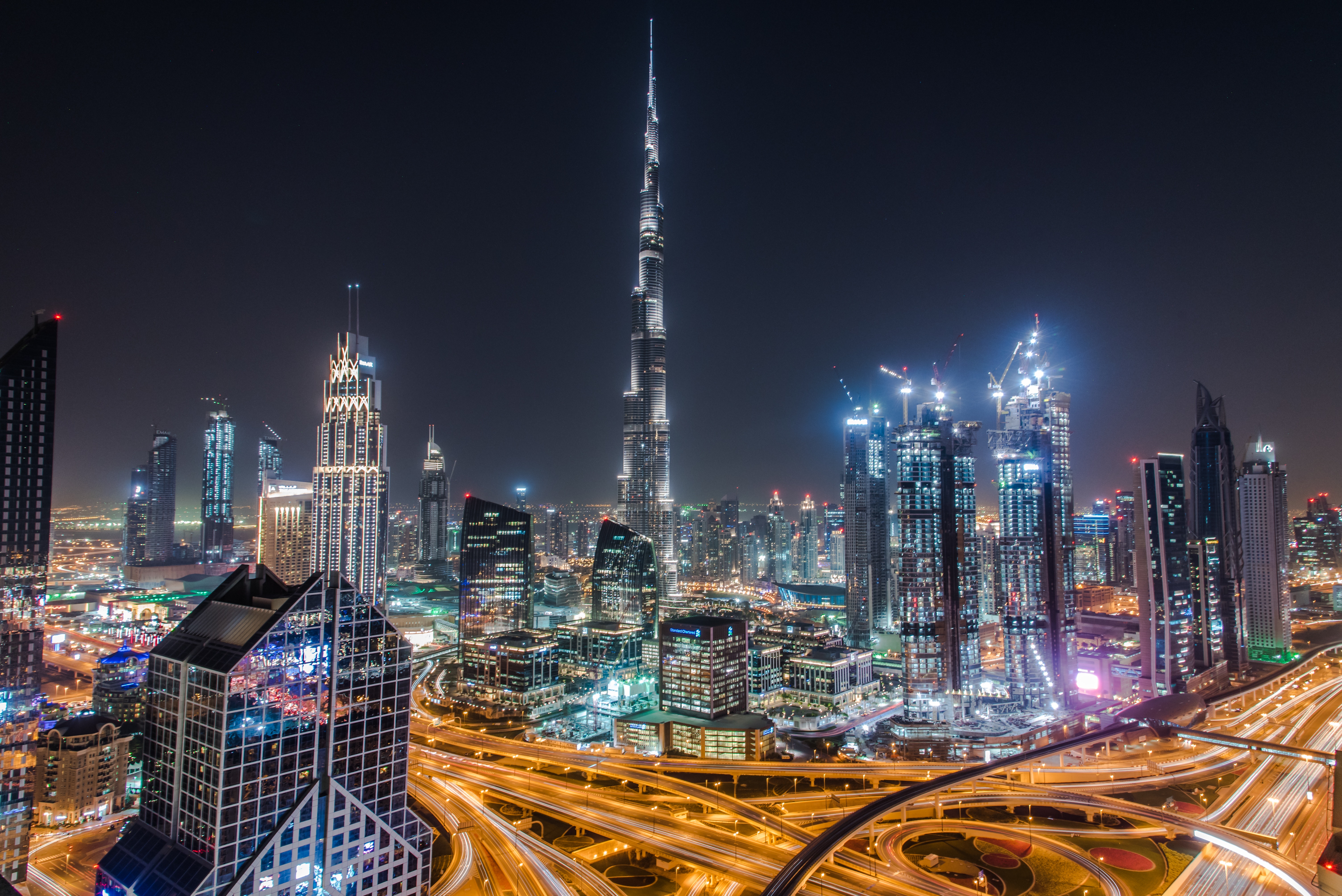 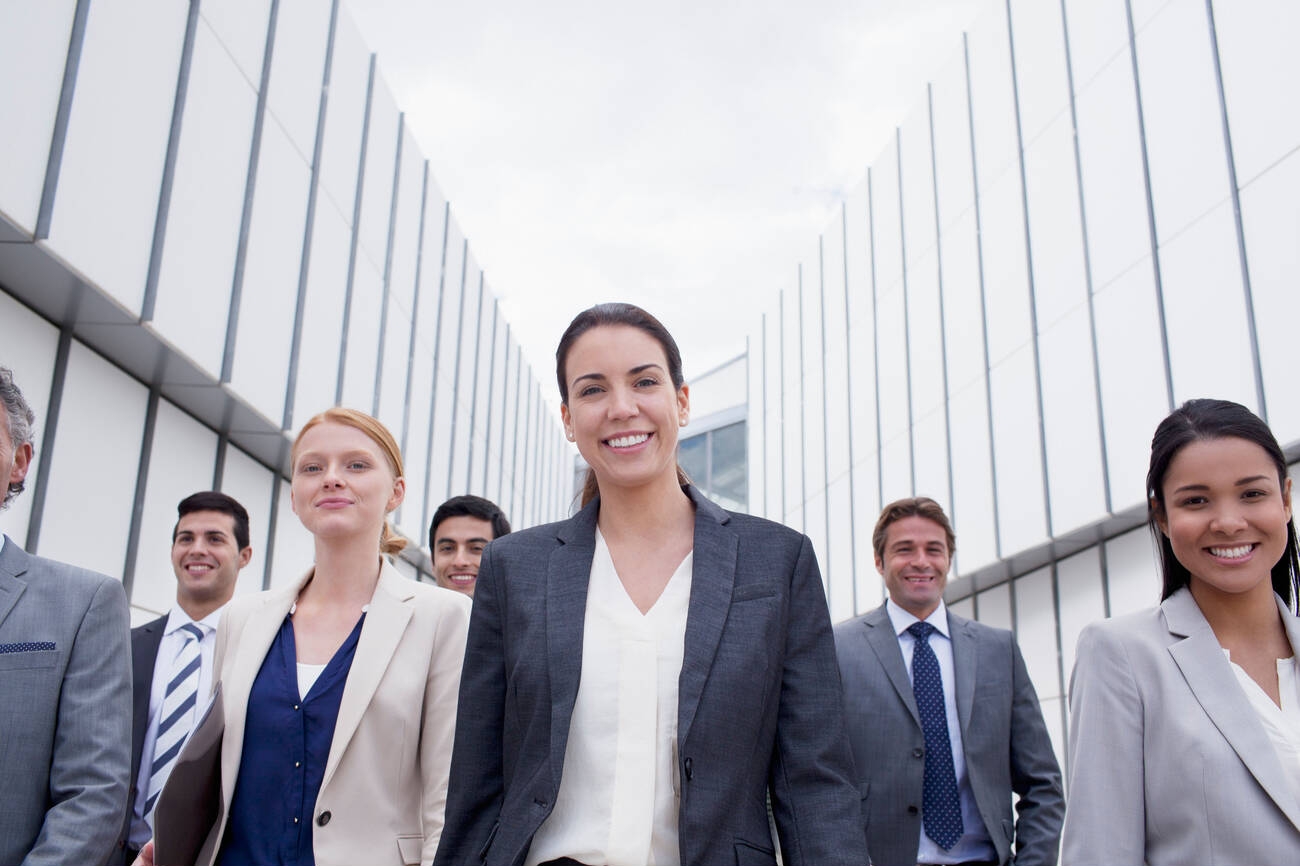 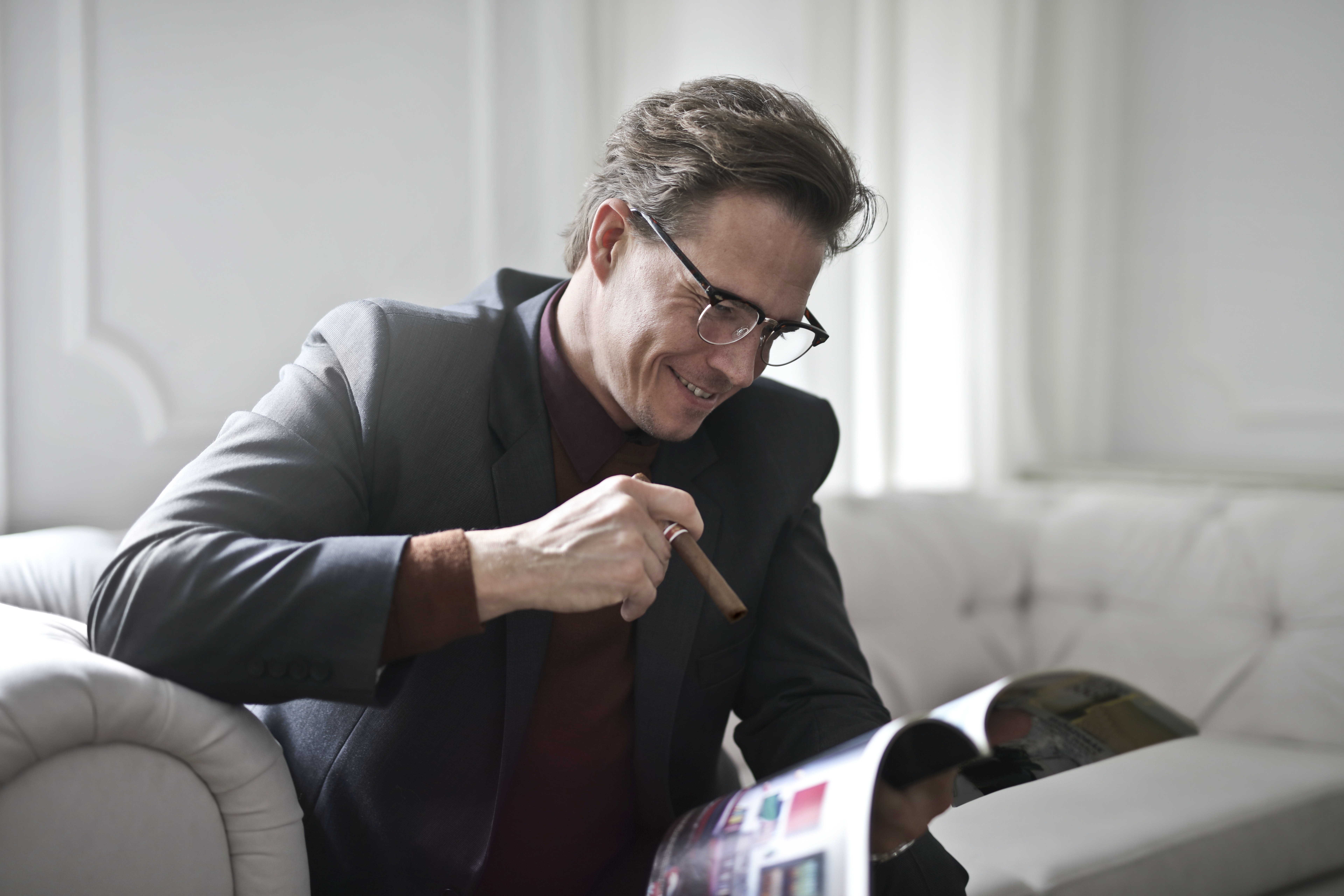 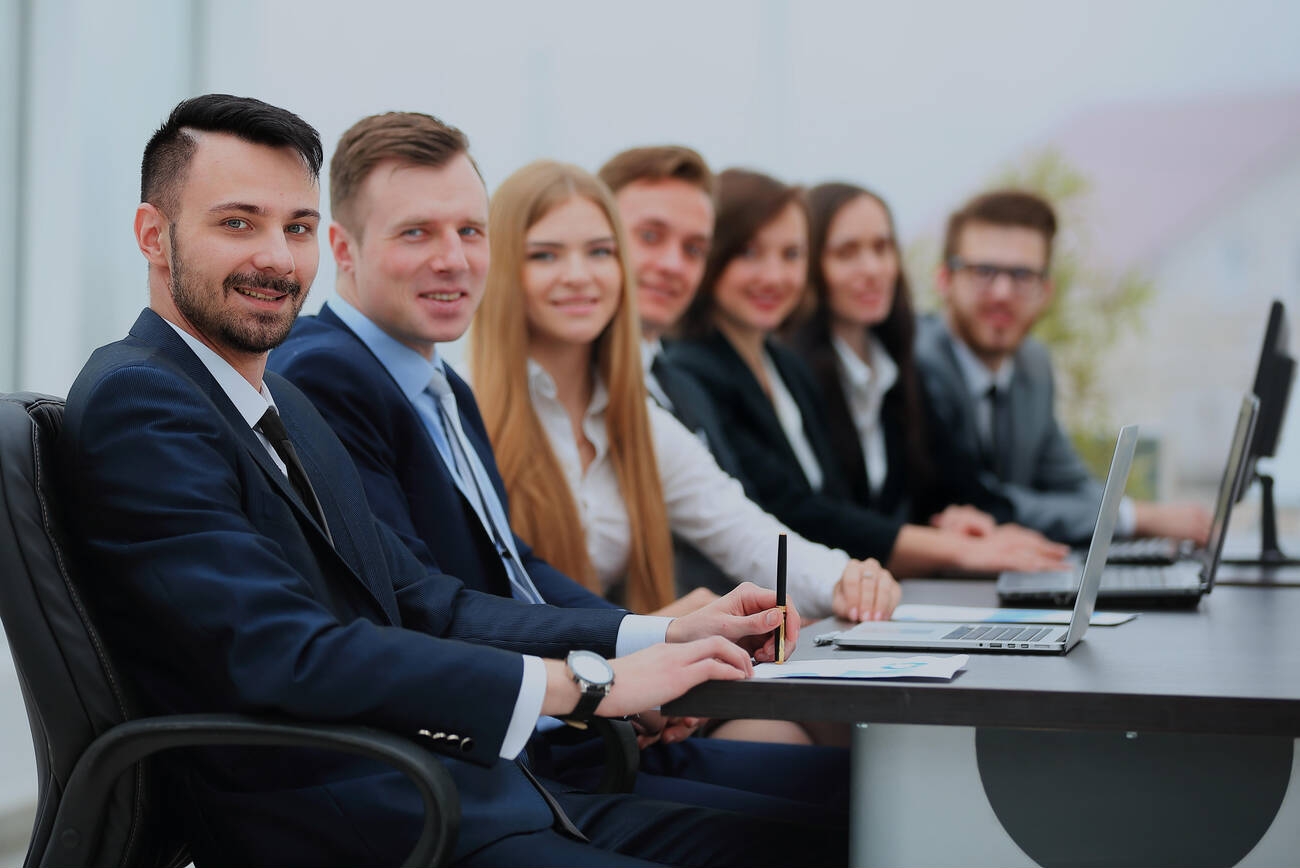 1000+ clients helped by lawyers
of the network

1000+ clients
helped by lawyers
of the network

Keep up with our latest news, tips, and discounts. Subscribe our newsletter

In your part of the world, an average person is forced to work half a year without keeping any of the money he worked for, but only to pay taxes to the Government

And the more you pay, the more they want,

Don't wait, be proactive and think about your future today.

Think about your future today.
Imagine if you picked up your cell phone right now, opened your bank's app, and found everything you've paid in taxes over the past five years. Maybe it wouldn't be in that bank, but that money would have turned into a house, or maybe you would have invested it and multiplied it tenfold in the 2020-2021 bull market of stocks and crypto.
You can't change the past, but from today you can change the future, today you can do a huge favor to your future self, and get him to have in the bank in five years everything you would pay in taxes if you didn't do anything, and start changing both of your lives for the better today.

Start now. Contact us. Your future self will thank you for that.

Be smart. Avoid do-it-yourself huge mistakes, and be wary of charlatans.

Use the knowledge of experienced international tax lawyers to come up with a bulletproof plan.
Remember that if you simply try to hide your earnings rather than look for the help of an international tax lawyer that will help you build a perfect plan, or if you get advice from unreliable individuals without a law degree or the title of international tax lawyer, you will likely regret it later.
We've seen too many times people in big trouble after following the advice of charlatans on the internet, who don't care if their mistakes cause millionaire damage to a client or put him in jail.
For example, one of the lawyers who work in our network personally met a man who spent 6 months in prison for following the - wrong - advice of a well-known influencer, who has no real qualifications. In that case, the man was arrested only after 6 years, because these are the "average" times of the disputes.
The point that many overlooks are that it is normal for the government not to dispute anything right away, because, in most countries, the first audits and problems begin only after 5 years, and in some countries even after much longer, and what you do wrong today - because you tried to do it by yourself without even investing in a professional course like ours, or because you have turned to a person without a degree or a real professional title of international tax lawyer - risks turning your life into a nightmare in 5 years from now.
And if you have sought advice from people online (who are not lawyers) in the past five years, go to an international tax lawyer immediately to have your situation examined.
Choose whoever you want, us or other international tax lawyers, but go. We beg you to go. Because if there are problems (which you probably ignore) maybe something can still be done to avoid the worst.
Otherwise, as has happened to many who have turned to charlatans, one day you may find yourself with frozen bank o EMI accounts, and an arrest warrant against you.

What your CPA doesn't know can HURT YOU

Almost all accountants follow a huge number of clients at the same time and focus on accounting aspects and on not making formal errors.
Most of them can't take the time to come up with creative solutions to make you pay less.
Indeed, the first thought of a normal accountant concerns his own professional liability, and therefore, if in doubt, most of the accountants, rather than recommending the solution that allows you to pay less taxes, will recommend the solution that requires the payment of more taxes to avoid disputes against him.
The professional to choose in these cases therefore cannot be the accountant / CPA who follows your accounting, but an international tax lawyer whose job is not to compile your tax declaration or take care of your bookkeeping, but to use his own experience to get you paid as little as possible.
And we have absolutely no doubt that we are the best around at what we do.

All images are for demonstration purpose only. You will get the demo images with the QuickStart pack.

Also, all the demo images are collected from Unsplash. If you want to use those, you may need to provide necessary credits. Please visit Unsplash for details.

We use cookies on our website. Some of them are essential for the operation of the site, while others help us to improve this site and the user experience (tracking cookies). You can decide for yourself whether you want to allow cookies or not. Please note that if you reject them, you may not be able to use all the functionalities of the site.